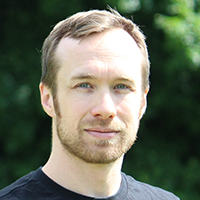 Ribbon synapses of auditory inner hair cells (IHCs) are capable of transmitting acoustic information with exquisite temporal precision. Here, sound encoding – i.e. the translation of a physical signal into neural code – is achieved by highly regulated presynaptic exocytosis of glutamate-filled synaptic vesicles onto postsynaptic fibers of spiral ganglion neurons (SGNs). In this context, it is commonly believed that the presynaptic ribbon itself plays a major role in orchestrating not only synaptic release (e.g. by clustering presynaptic voltage-gated Ca2+ channels and other components of the release machinery), but also rapid vesicular replenishment that ensures a constant supply of releasable vesicles and hence avoid synaptic fatigue.

Within the past decade, a vast range of molecular scaffolds and key regulators of these presynaptic complexes could be identified and have deepened our understanding of this unconventional synapse. Moreover, a large body of work has investigated mechanisms of synaptogenesis within the organ of Corti, providing insights into neuronal pathfinding within the tissue and synapse formation. However, fundamental aspects of synaptogenesis from a presynaptic perspective (i.e. "presynaptogenesis") – thereby linking the presynaptic molecular complex and the processes involved in synapse formation with the postsynapse – have so far been neglected. In this context, some of the most important questions that still require clarification are the following: (i) which molecular mechanisms determine presynaptic active zone formation, (ii) where do ribbon bodies originate from, (iii) how are they targeted subcellularly to their designated presynaptic active zones, (iv) what is the mode of trafficking within the cytosol and finally, (v) which molecular cues mediate the identification of the correct destination. Moreover, after the presynaptic site is established during embryonic and early postnatal development, extensive morphological and functional maturation processes take place prior to the onset of hearing that are still not fully understood. To date, with the advent of super-resolution microscopy and the capability of performing long-term fluorescent single particle tracking experiments in living cells, many of these open questions can now be adequately addressed.

Genetic manipulation of auditory hair cells remains a challenging task as liposome-based gene transfer methods have proven ineffective in the organ of Corti, and global electroporation produces highly variable and non-specific transfection rates. Here, adeno-associated viruses (AAVs) are valuable tools that achieve high IHC transduction rates; however, virus production remains expensive, time-consuming and inflexible when a range of different constructs need to be evaluated in a timely manner. To circumvent this issue, we make use of an organotypic culture approach of early postnatal organs of Corti (Vogl et al., 2015) and have established a microinjection-based in situ electroporation system (i.e. "injectoporation", Xiong et al., 2014), in which site-targeted transfection is accomplished by local delivery of a plasmid solution into the interstitial space surrounding the hair cells during electroporation. By using this system, we can visualize fluorescently-labeled protein components of the IHC presynapse to identify and characterize the involved trafficking pathways that mediate ribbon targeting to the active zone in live-cell imaging experiments.

Methodologically, we employ confocal long-term live-cell imaging as well as immunohistochemical analysis and super-resolution microscopy (STED) to monitor active zone morphological plasticity and ribbon dynamics during hair cell development and identify key players in this intricate framework with nanoscale resolution. Additionally, we combine electrophysiological and optogenetic stimulation of IHCs to better understand the impact of synaptic activity on presynaptic morphology.

Our ongoing collaborations with the Wichmann Group, who provides ultrastructural support (i.e. TEM and EM tomography), and the lab of Prof. Lukas Kapitein from Utrecht University, who develops molecular tools for acute manipulation of ribbon availability at the active zone, will further assist in clarifying the modes of initial presynapse formation, subsequent maturation and ultimately add another piece in the puzzle to understand the function of the ribbon in vesicular replenishment. 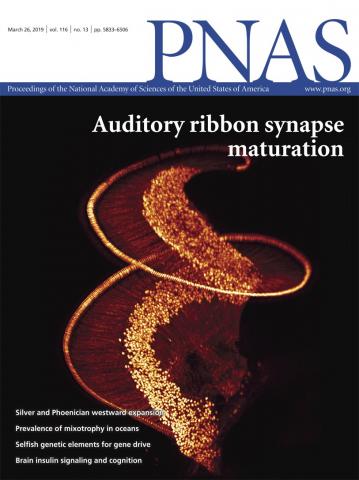 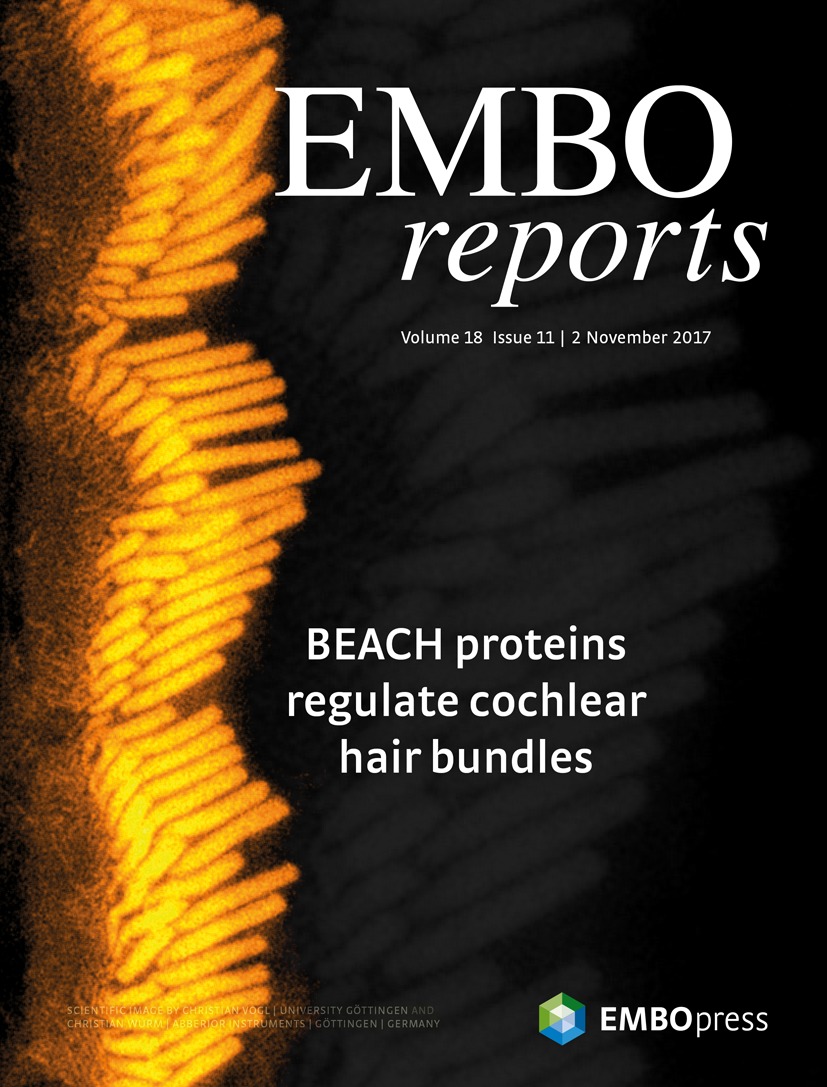